Reviews are a vital factor in any success I will achieve as an author. Reviews are not only feedback from the general public, but they can also sway whether someone else wants to take a gamble on something they have never heard of before.

I started writing in early 2014 with no prior training, so naturally I’m always interested in any kind of feedback to see where I may be going wrong and what I can tweak. Those tweaks could be the difference between where I am now and selling over a million books and more importantly, positively influencing over a million people’s lives

The Price of Fame

…is a psychological drama which explores how people try and cope with fame and money at such a young age. There were so many interesting factors that I wanted to explore here, and I think I covered the majority of them.

This was my first book as well, so I was pleased how it came out.

…is a psychological horror book set in a ‘dear diary’ format. It follows the life of someone who killed a child when they were young, then once they left prison were put in the witness protection program and given a whole new life. This explores the documentation of a person losing their sanity trying to remember a false background story and living a lie

…is my first attempt at a comedy. I’ve always loved humour, so this was a slightly intimidating topic for me to write about. The comedy scene is unforgiving, and all it takes is a couple of terribly written jokes to make people completely lose interest.

This book follows the life of someone who wants to be a comedian but is too scared to make the jump. He is naturally funny, but needs to overcome his demons before he can think about acting on it.

…is a romcom. It’s about a guy who is painfully shy around girls and decides that he is going to force himself to talk to a different girl every day for a month and see what happens. Most of the time it goes horrendously wrong, but the things that happen as a result of that open up new doors for him.

This book explores the shyness of a man who needs to put himself out of his comfort zone. There are many messages in this book that I don’t want to spoil for you before you read it…

…is not what you think it is. It follows the life of a young naive girl who gets coerced to join the adult entertainment industry. Eventually she realises that adult performers are people just like everyone else and begins to flourish in her new unexpected role in life.

This book obviously has sex scenes in it, but gives you a different insight into the industry. I would classify this book as a thriller that is entertaining yet light hearted at the same time.

…is another psychological thriller that enters a world that I am very familiar with; travelling. A guy decides to go on a trip of a lifetime and after experiencing some terrible luck, ends up stuck in a foreign country.

This book specifically has got some incredible reviews already, and I can only see the number rising once I reach more people.

So thank you to everyone who has taken the time to read my books, and thank you to those of you who have also left an honest review. I really appreciate any kind of feedback on my books and all it takes is one positive comment for a book (or in my case books) to snowball 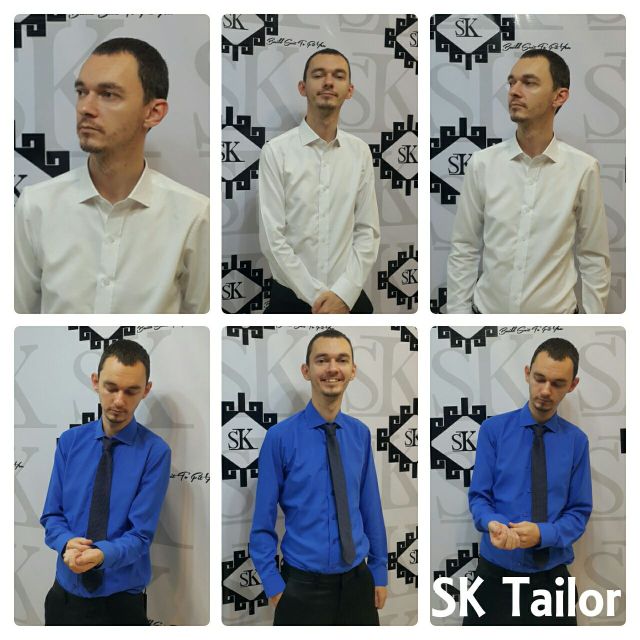 You see, normally when I write books I have a vague plot in my head and although I would diverge from the original plot somewhat, the overall spine will still be there. 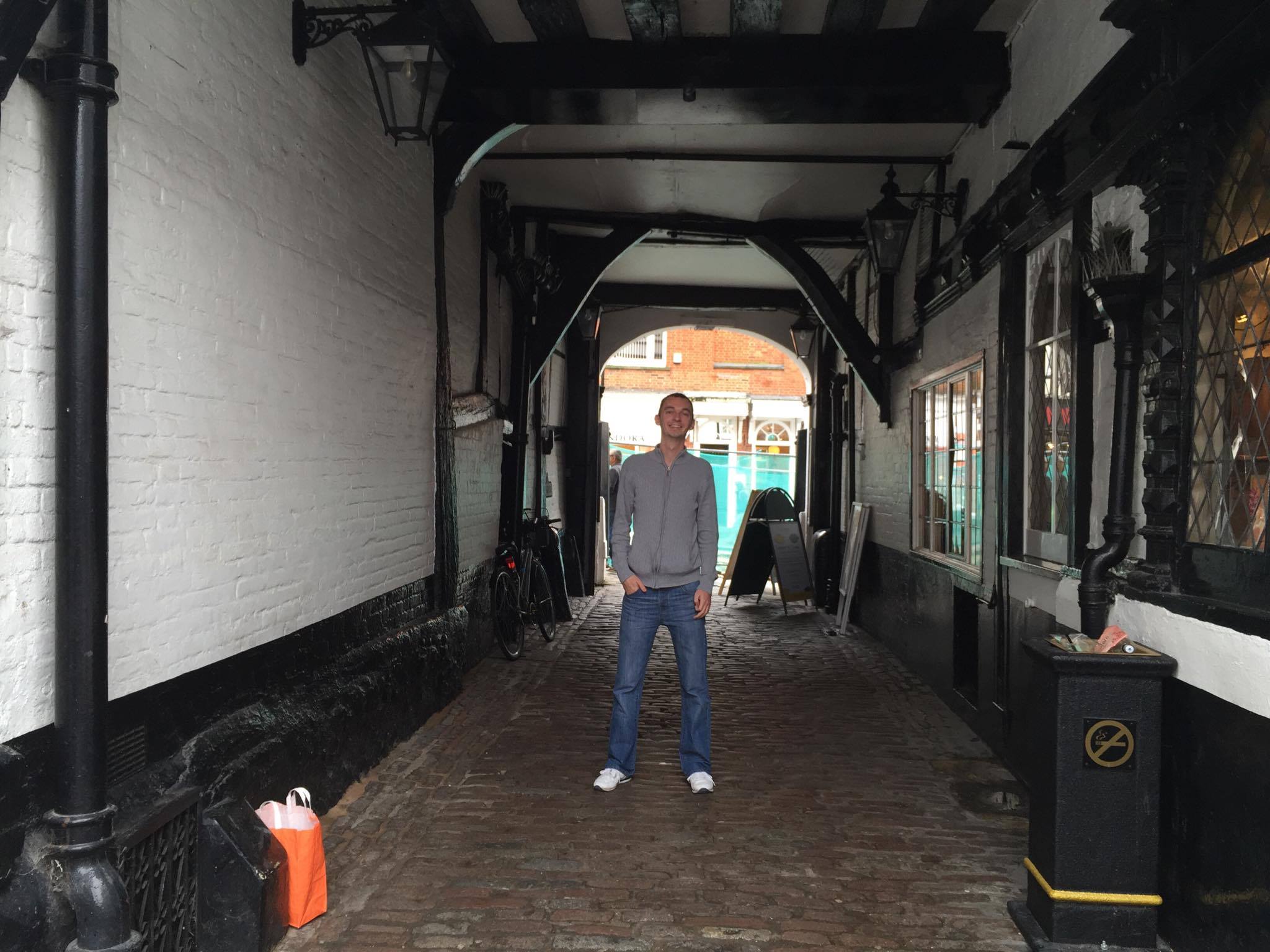 This book hasn’t been as simple though; I have ridiculously high standards, and quite frankly, the book hasn’t been good enough. There have been times I’ve wanted to just delete the whole thing and call it a day, but I keep plodding on, wanting to be proved wrong.

However this part is a common theme; I usually hate my books as I write them and am convinced they are terrible, only to get excellent praise when I give them out to people to read them. My last published book ‘Stranded’ was a prime example of this. I said to people that I knew something was wrong, I just didn’t know what it was. But the feedback contradicted my thought process and everyone said it is by far the best book I’ve ever written. 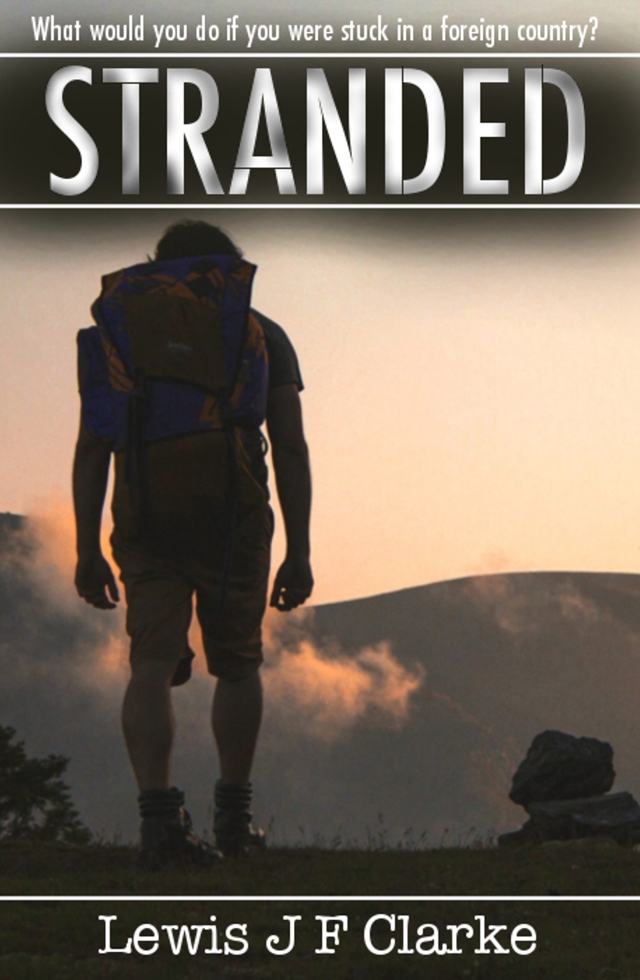 When I wrote my other books though, I knew once I had written the first draft that the bulk of the book had been completed, and I just needed to tweak things here and there. With this latest book I am fully aware that this first draft is going to have massive plot holes, and the fluency is going to be non-existent. This is uncharted territory for me; usually I’m not satisfied until the book flows and then I will continue. With this one I know I’m going to have to come back to it, possibly alter and/or move scenes and have a few days planning on how to make things flow much better, as the book seems to be stuttering right now.

I’ve already changed a plot twist as it didn’t suit the book, so my plan now is to keep mentally focused knowing that the book will be far from done once it is finished, then tweak the book to make it an enjoyable read once I’m done. 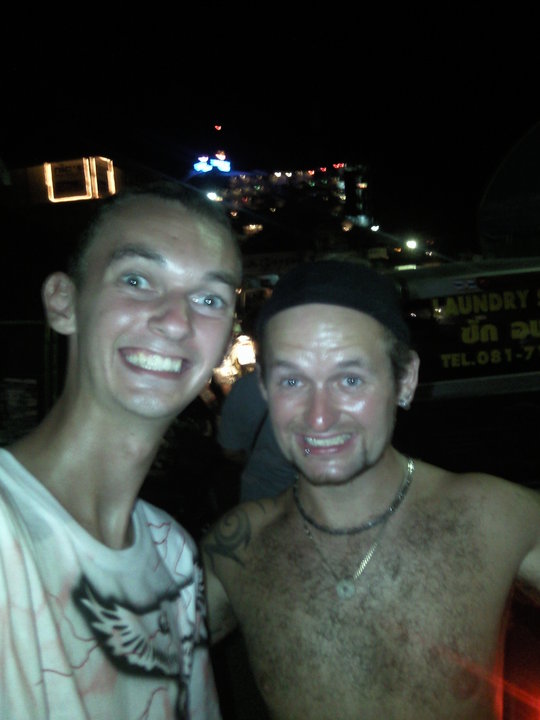 It’s really tough for me to leave a scene and go back to it later, it seems lazy to me. But this is my latest test in my writing career. I’ve passed every one that has been thrown at me so far, so there’s no reason to suggest why I will fail this one as long as I keep focused.

Which is easier said than done…