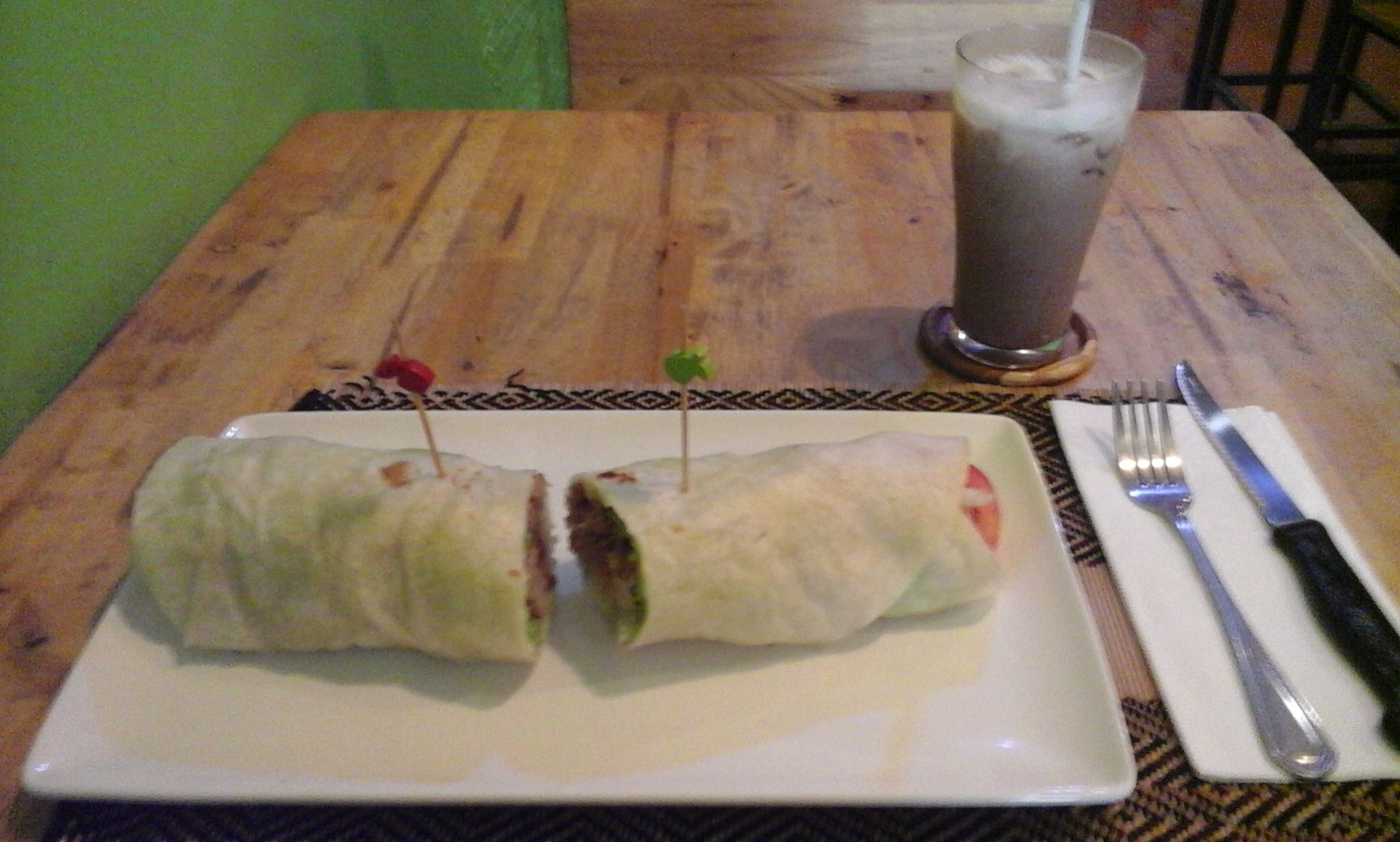 Beast of a vegan chicken wrap Stranded, one of six books I have published over the last few years

This may be a vegan blog, but I’m mainly on here to reach a new audience for my books. So to sacrifice one intro of one of my potentially 31 vegan posts is not a huge issue to me. So for those of you that don’t know I published two books at the beginning of this month. Sales have gone extremely well and I have got a review for one of my books already! I’ve also had a few people contact me on this platform and say that they’ve bought at least one of my books (which is fantastic news!) so hopefully I will get more reviews soon. Please let me know if you have bought my books. I’d love to hear some feedback!!!! 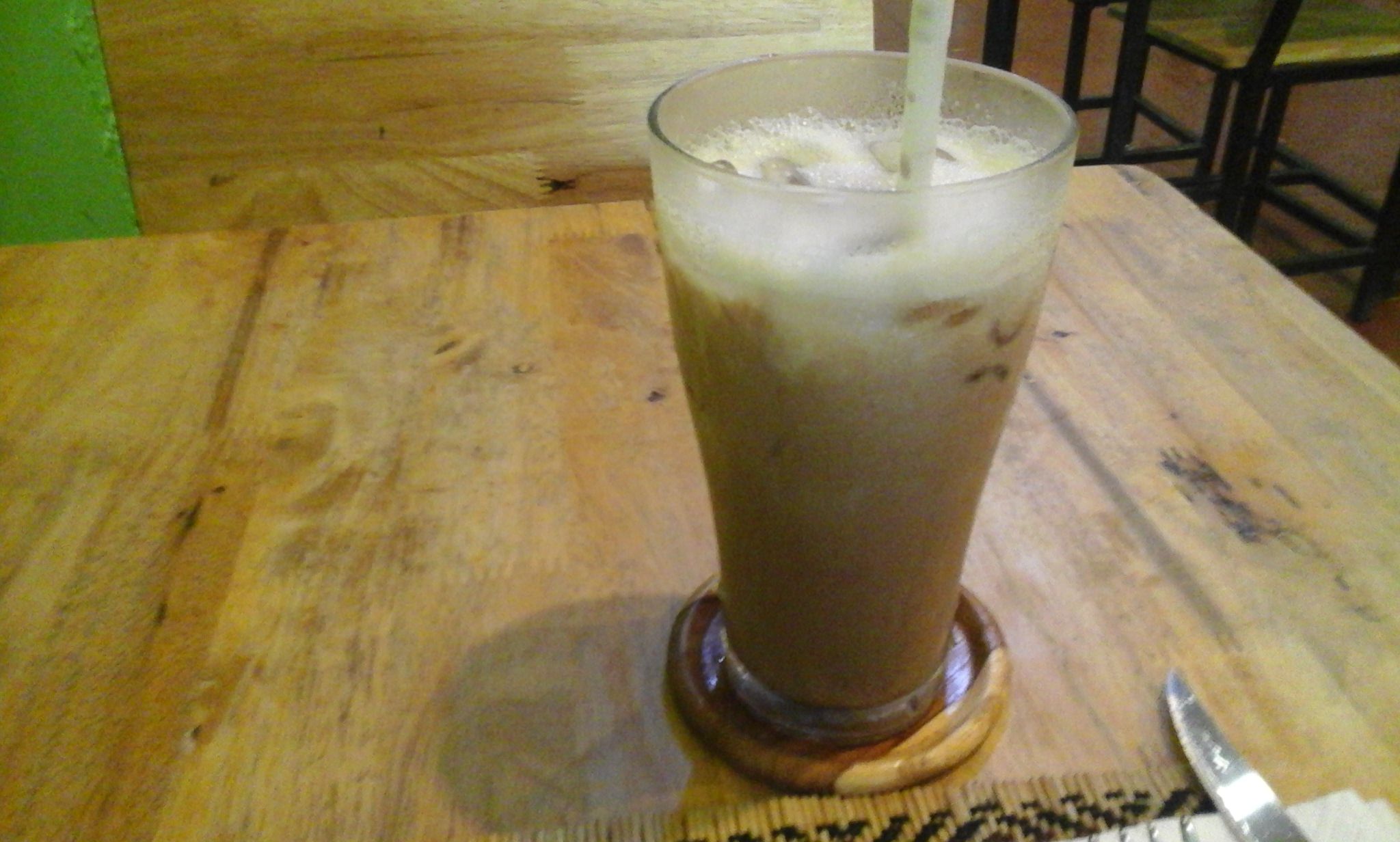 Anyway, vegan month. I had a bit too much to drink the day before (I vaguely remember sloppily eating some McDonalds chips, hoping that the simple smell of the burgers would satisfy my meat cravings…) so I needed a nothing day. After staring at my computer realising I was still drunk, it was time to get some hangover food. But what the hell is hangover food in Veganland…?

I went to Vegan Heaven… Don’t worry, I didn’t snuff it; Vegan Heaven is a restaurant in Chiang Mai. I wanted a vegan chicken wrap and thought this would be a great way to nurse what I suppose wasn’t even a hangover considering I was still drunk…

You know when you see drunk guys trying to eat a sloppy kebab and it goes everywhere except in their mouth?

…Anyway, it turns out a wrap is not the best weapon of choice when you are a little bit J-Kwon. I want to say I was elegant, but we all know the truth. I also had a vegan chocolate shake. It wasn’t the best. But positive energy and stuff! I know for next time to try something else. One great thing about this is trying foods I would have never tried otherwise, and I’ve already added three extra dishes to my repertoire!

Then for dinner I fancied a Pad Thai, but the pad thai lady shut shop before I got there. So I casually drifted to a local restaurant and got the old pat pack combo (I learned my lesson from my terrible Pat Pack joke last time, so I simply gift you a 4/10 photo…) I want to keep tally (for me as well as you) about what I’ve bought over the month and how much it cost. To give you an idea I round up 50 baht to the Pound. If you are dealing with Dollars it is around 35, but round it down to 30 to make it easier to tally up…